Are you looking for a professional Industrial Rigging Company in Roswell, Georgia? 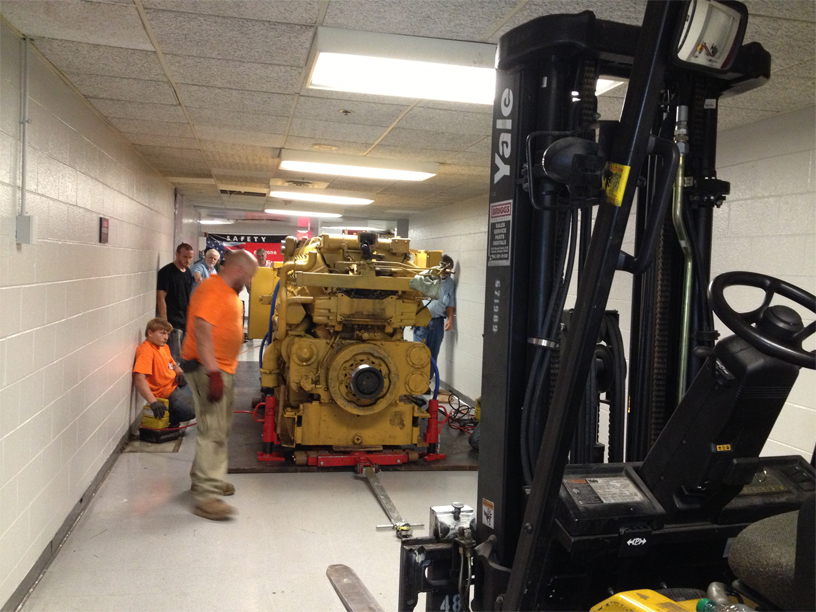 Here are just some of the types of machinery we move in Roswell:

Roswell is a city in north Fulton County, Georgia, United States. At the 2010 census, it had a population of 88,346, and in 2014 the estimated population was 94,089, making it Georgia's seventh largest city. A suburb of Atlanta, the city is well known for its prominent Historic district.

Roswell is now one of the largest cities in the state; its population has increased most steadily in the last 15 years.

Lori Henry, has served as mayor of Roswell since 2018. She is the first woman to assume the office.