Are you looking for a professional Rigging Company in Marietta, Georgia? 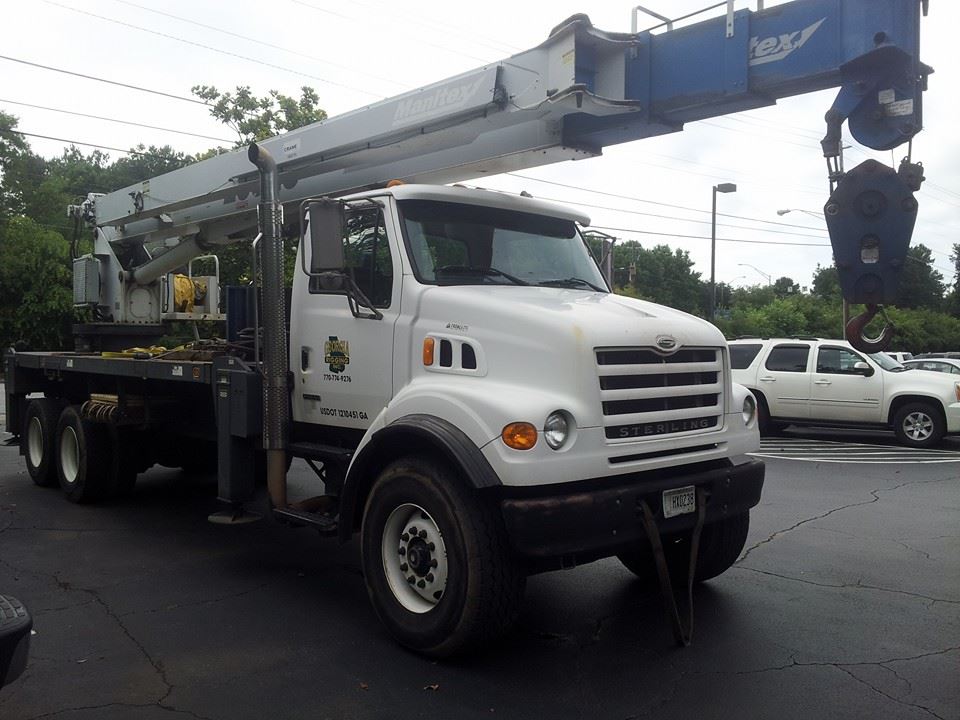 Here are just some of the types of machinery we move in Marietta:

We have a fleet of in-house truck and trailer options that can meet every transport need:

Marietta is located in central Cobb County, Georgia, United States, and is the county's seat and largest city.

As of the 2010 census, the city had a total population of 56,579. The 2013 estimate is 59,089, making it one of Atlanta's largest suburbs. Marietta is the fourth largest of the principal cities (by population) of the Atlanta metropolitan statistical area.

The origin of the name is uncertain. It is believed that the city was named for Mary Cobb, the wife of U.S. Senator and Superior Court judge Thomas Willis Cobb. Judge Cobb is the namesake of the county.

Marietta is located near the center of Cobb County, between Kennesaw to the northwest and Smyrna to the southeast. U.S. Route 41 and State Route 3 run through the city northeast of downtown as Cobb Parkway, and Interstate 75 runs parallel to it through the eastern part of Marietta, with access from exits 261, 263, 265, and 267. Downtown Atlanta is 20 miles (32 km) to the southeast, and Cartersville is 24 miles (39 km) to the northwest.